Friday Humour – Are you addicted to emojis to express your feelings? 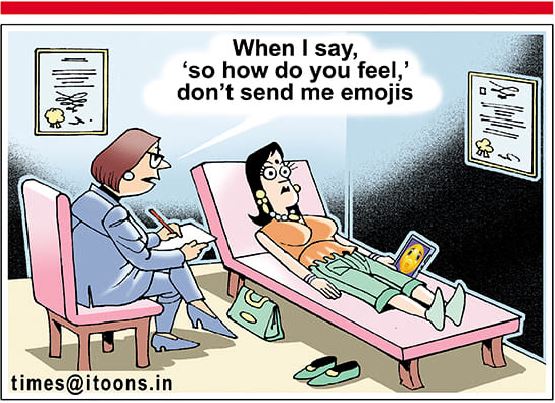 Friday Humour – Check how using face id for login can be a problem to your device! 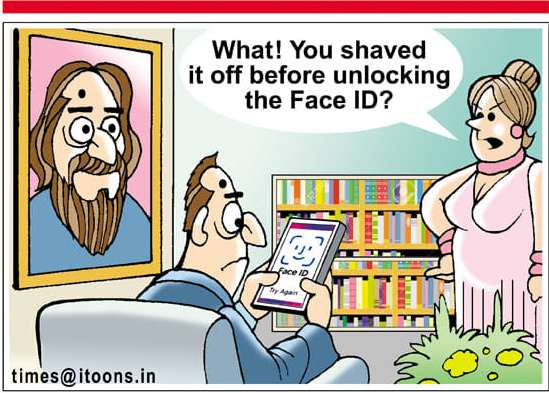 Presenting from S@IRE with special thanks to Sunil Agarwal & Ian Baker from syncNscan.

Inspired by our last blog about interesting Android hacks, we decided to search and try a few of the popular iPhone Hacks. For Apple users knowing such intelligent features, tips and tricks about the OS mean a lot of power. So let us talk about the best hacks for your iPhone.

So you have accidentally deleted some important text or you want to rewrite what has been deleted? Simple, just shake your iPhone and you will get a popup to undo the last action. 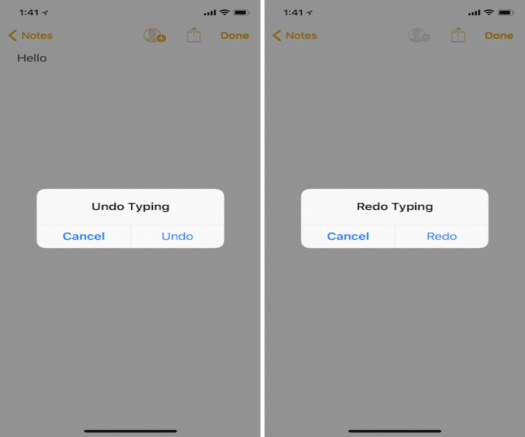 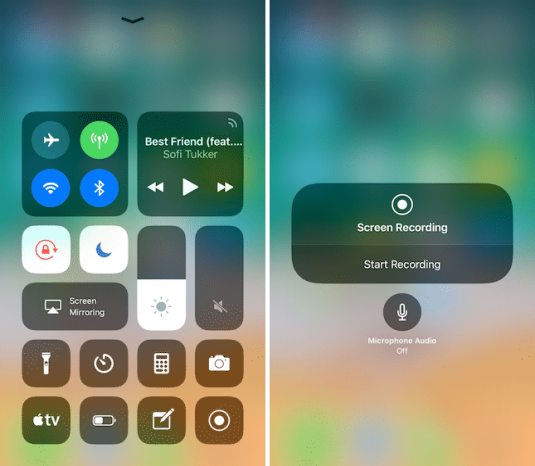 When you are facing a time crunch and wish your iPhone gets charged at a faster speed then turn on the Airplane Mode while charging for a faster way to top up. 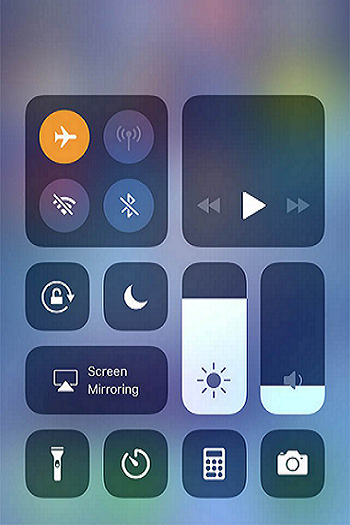 Want to capture that memorable moment and your hands not free? Worry not; just plug in a pair of compatible headphones and hit the volume button, and your iPhone will click that awesome photo. 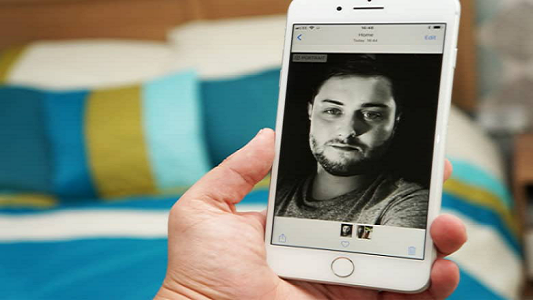 Hope you liked these iOS Hacks and will share your experiences and feedback in the comments below.

iPhone 7 vs iPhone 6 – Do you really need to spend on the upgrade?

As everyone is aware, Apple has recently launched another revision of iPhone – the iPhone 7 and iPhone 7 Plus. As with every new iPhone version, this time too Apple has added new features to it, but are these new features worth spending hundreds of extra dollars, specially if you already own an iPhone 6? Should you really spend to upgrade your phone to iPhone 7?
Let’s review a few key areas to evaluate the 2 iPhones.

Camera. Admittedly, this is one of the main features that has improved a lot. The front facing camera in iPhone 7 has been upgraded to 7 megapixels as against 5 megapixels in iPhone 6 and it can capture photos in 1080p HD as against 720p HD of an iPhone 6. But honestly, can you tell the difference between 1080p & 720p?

However, the real change is in the rear camera. The iPhone 7 Plus now comes with a better optical zoom of up to 2x (it has the telephoto lens built into the phone), which was missing in iPhone 6 and 10x digital zoom, which is double of what is available in iPhone 6. The 7 series also have a smaller aperture which means your portrait shots will be crispier with additional effects. The other features such as panoramic photo pixel density (63 Megapixel), Video shooting features and quality are pretty much similar in both the series of phones.

Headphones. Apple has done away with the 3.5 mm jack. The headphones are now either wireless or connect using the lightning connector. The lightning to 3.5 mm converter is provided with the phone, so you can continue to use your 3rd party headphones. It will, however, be bit clumsier as you need to use additional small piece of wire as connector.

Apple has introduced Air pods – the wireless headphones. These are 2 separate headphones and come with their own charger. It has some cool nifty features, such as motion voice sensors and Siri integration. The users, however, are still deciding if this product is a hit or a miss. These don’t come with the iPhone and you need to buy them separately.

Chipset. The newer series has A10 fusion series of chipset instead of A9 that was in iPhone 6. A10 fusion is a quad-core chip with higher frequency (A9 is dual core) and should be coupled with improved RAM. What this means is that the iPhone 7 will give you better performance! However, the truth is that the performance of a phone actually depends on the software you use. Unless you are using enterprise grade software or a very heavy gaming software, this upgrade won’t be noticeable in daily use.

Battery. There is only a marginal improvement for battery between the two series. Apple claims that battery life is improved by 2 hours in the new iPhone series, but this will depend hugely on the usage and that’s highly individualistic.

Overall, apart from camera, there isn’t much change for an average user. For a power user, who needs more power and more battery, the iPhone 7 may be worthwhile but for a regular user iPhone 6 is just as good as iPhone 7.
So, before you decide to upgrade, you need to ask yourself if you want to shell out so much more for the camera! The old camera wasn’t bad you know and the Air pods tend to get lost a lot.

Save your expensive iPhone by providing life jacket to it. Buy syncNscan!